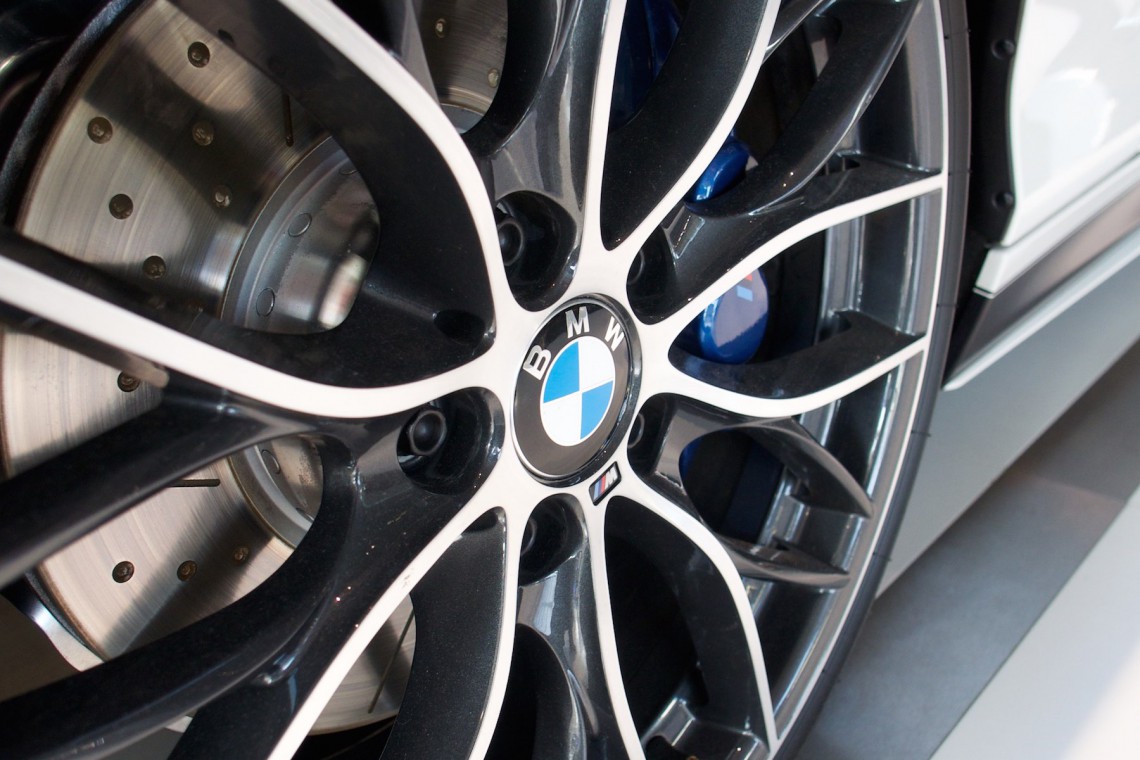 I’ve been a great fan of BMW’s lineup of options that you can select when purchasing a new car. I’d like to give a little feedback on a few options that are available today.

Radio stations in Germany aren’t offered in such a great variation that is common across North America. What is even more frustrating is the lack of signal strength for a radio station that you can actually listen to. This is where the new digital audio broadcast (DAB) comes in handy. “Digitalradio” as it is called in German offers most of the radio stations, but with such a clarity and lack of noise, that it is actually a pleasure to listen to them again. The DAB tuner option for the BMW integrates such receiver capabilities and is easily accessed through the iDrive menu. Easy to use, great signal strength and extremely good quality for a radio station. In my opinion this is a must-have for your next BMW.

Another interesting addition to your vehicles feature set is called Servotronic. This marvelous set of electronics magically adjust the strength of the “force feedback” of your steering wheel. You can imagine it like having a very strong servo-assisted steering when driving very slow, such as when parking the car, but when you go faster and increase your speed, the required force to turn the steering wheel is increased. This is not only a sportive feeling, but it also increases safety and security while driving on highways, freeways, interstates, Autobahns, etc. by reducing the risk of accidentally turning the steering wheel and the car into a turn that you might not have wanted. These situations do happen, especially when you are driving through a pot hole while not paying full attention to the road and being surprised or shaken around inside the car.

This new engine design of BMW is marvelous. There’s no other word for it. Yes, it lacks displacement, yes it lacks cylinders, but trust me on this on: It’s better than the “old” 1.6L 4 cylinder engine that BMW used to sell in the same power range. Why is it better? For one, it features a greater displacement per cylinder (0.5L per cylinder) and is running at a sweet spot right there. (Think of 6.0L V12, 3.0L V6/R6, etc). But there’s another great thing about it: the sound! It sounds so much like its larger sibling, the 6 cylinder 3.0L engines that BMW builds. Easy to understand why. They have basically taken the 6 cylinder design and cut it right through the middle. Put a counterweight at the newly cut end and you’re ready to go. Plus a few tweaks here and there of course. Amazing to drive, much deeper rumble and stronger sound than with the 4 cylinder. Another bonus: very lightweight, less fuel consumption and heats up much faster thus reducing harmful exhaust gases and being able to warm your car much quicker in cold days.